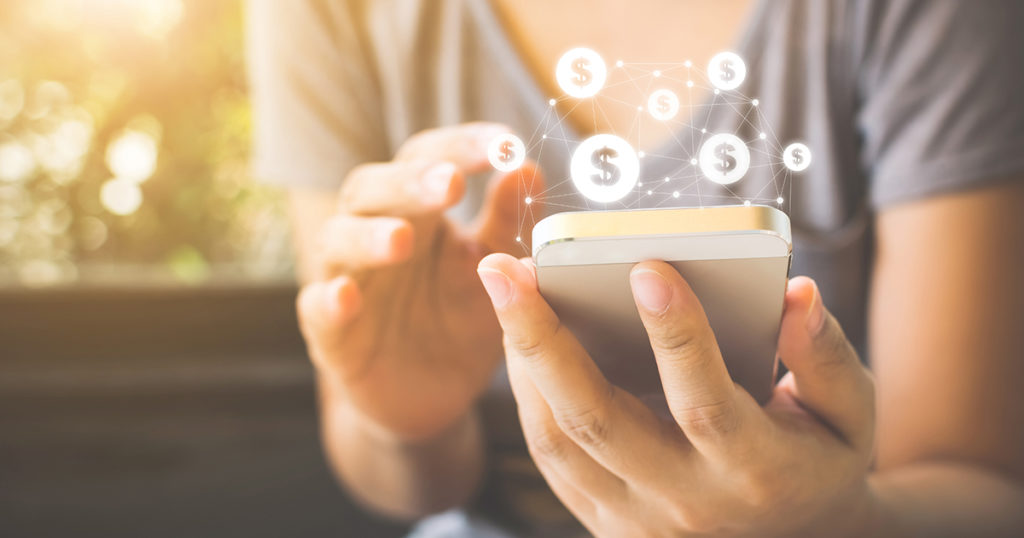 The Seventh Circuit has denied a challenge to a $17.85 million deal resolving six class actions accusing Wells Fargo of violating the Telephone Consumer Protection Act (TCPA). The bank allegedly bombarded consumers with autodialed phone calls in violation of the TCPA. The Seventh Circuit made their ruling because the objector did not adequately demonstrate that he had received one of those calls.

Adam Hoipkemier attempted to overhaul the deal, but a Northern District of Illinois judge determined that Hoipkemier was not a class member are consequently lacked standing to intervene. Hoipkemier opposed the deal, claiming that it was engineered by Wells Fargo and that the class counsel was not in a position to settle based on underdeveloped claims.

However, Hoipkemier argued that he received autodialed calls to his cellphone from the bank, where he was not a customer, and that he established class membership with his testimony. Hoipkemier added that the lower court applied an especially stringent test for class membership, which only did not include him because he did not describe the nature of the calls.

In the end, the Seventh Circuit did not find error in the lower court’s ruling, granting the settlement class’ motion to affirm the order granting approval of the deal.

“The problem here is that Hoipkemier’s account was so vague — no dates, no subject matter, and not even whether the calls were ‘artificial or pre-recorded’ — that the court reasonably discounted it in comparison to the evidence from Wells Fargo that Hoipkemier never received one of the disputed types of calls,” the panel ruled.

The deal affirms that Wells Fargo has agreed to pay $17.85 million to compensate a class of 440,000 consumers who were not Wells Fargo customers but received robocalls from the bank between January and July 2013.

See how the Gryphon platform can provide an end-to-end solution for marketing success and to avoid costly TCPA fines.