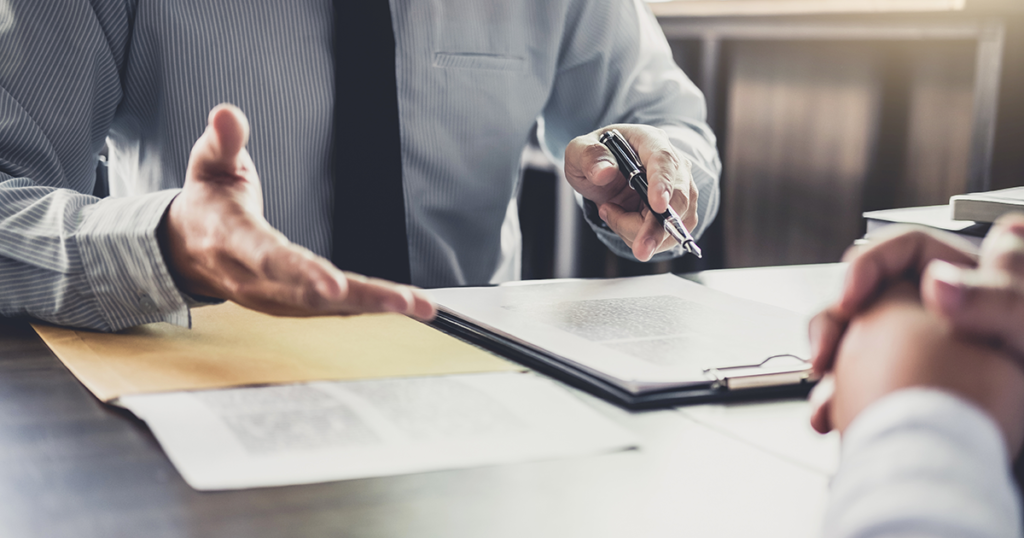 A Petition for TCPA Clarification

A group of healthcare companies is urging the Federal Communications Commission (FCC) to act in response to a petition to determine how health care providers can contact patients by phone in compliance with the Telephone Consumer Protection Act (TCPA). Representatives from the American Association of Healthcare Administrative Management, Anthem Inc., and others wrote the FCC asking for a ruling on their July 2016 petition seeking TCPA clarification – specifically regarding if providing a phone number to a business authorizes consents to receive calls. Representatives are arguing that doing so allows for better communication between businesses and patients.

Further, the petition argues that the Health Insurance Portability and Accountability Act (HIPAA) allows the companies to make these phone calls. Company representatives, who have also spoken to Congress about the petition, state that “given the voluminous evidence on the record in support of the joint petition, including bipartisan endorsements from members of the House and Senate, the commission should grant the petition promptly to facilitate time-sensitive healthcare communications that patients want and need.”

The FCC voted to broaden the TCPA in 2015, stopping companies from using autodialers and allowing customers to elect to stop receiving calls. The petition was filed a year later to urge the FCC to blend the TCP and HIPAA to give healthcare companies more freedom on which consumers they can call. Save & Exit

Learn how to protect your organization from costly TCPA fines and violations.