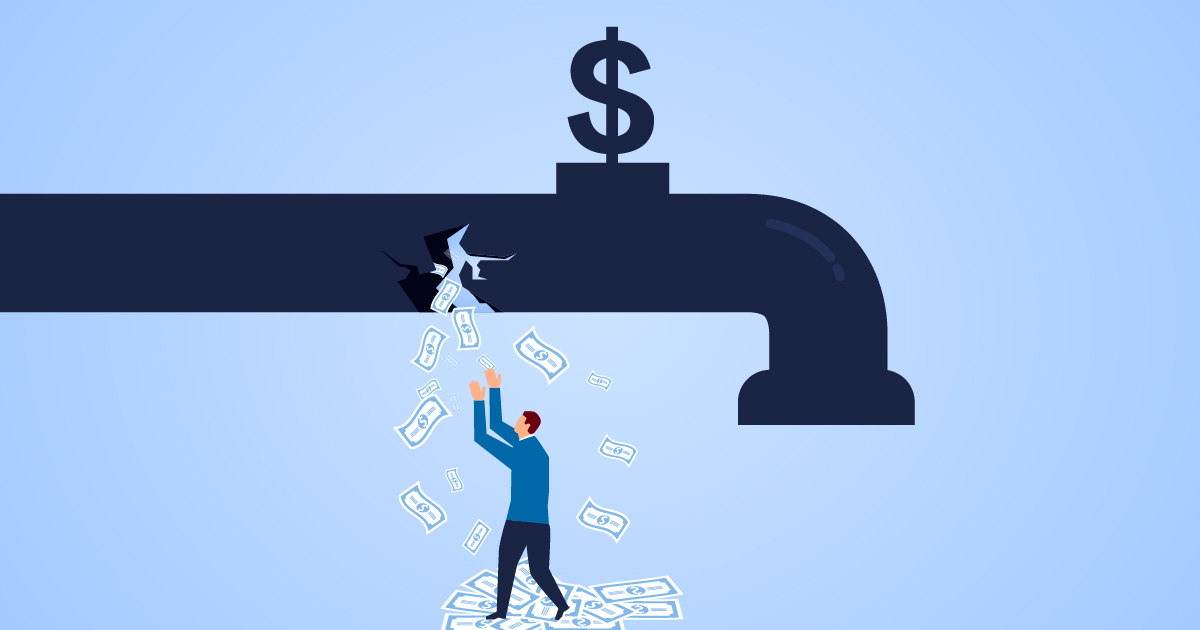 The Seventh Circuit has largely affirmed a ruling by Illinois federal court, finding that Dish Network is liable for using 3rd party services to make millions of illegal robocalls – but that the judge wrongly calculated the $280 million fine, setting up the possibility of a much higher penalty for the satellite provider.

Last week the original June 2017 judgment, which required Dish to pay the $280 million in civil penalties to the federal government and North Carolina, California, Ohio, and Illinois, was vacated. In the case, Dish was found in violation of the Telephone Consumer Protection Act (TCPA), the accompanying Federal Communications Commission (FCC) regulation, the Federal Trade Commission’s Telephone Sales Rule, and various telemarketing laws.

U.S. Circuit Judge Frank Easterbrook claims that in the original suit, U.S. District Judge Sue E. Myerscough based her settlement calculation “entirely on Dish’s ability to pay,” and settled on 20% of the satellite provider’s profits. He explains that not all federal and state laws instruct the district court to consider a penalty solely on the ability of a company to pay a fine.

Easterbrook notes that with the maximum penalty of $10,000 per violation, Dish would have to pay $660 billion – an amount that is “impossible to justify.” However, he adds that the original settlement made Dish pay “closer to $4 than to $10,000” per violation. Therefore, according to Easterbrook, the court incorrectly set the penalty amount based on Dish’s ability to pay, even though “the legal system bases civil damages and penalties on [the] harm done.”

Easterbrook added that the proper way to consider a TCPA penalty is to “start from harm rather than wealth” of the organization in question.

Avoid Facing a TCPA Penalty at Your Organization

Protect your business from TCPA and DNC Risk.

THE COST OF NON-COMPLIANCE EXTENDS FAR BEYOND THE RISK OF FINES: PROTECT YOUR BUSINESS AND YOUR BRAND FROM TCPA AND DNC RISK