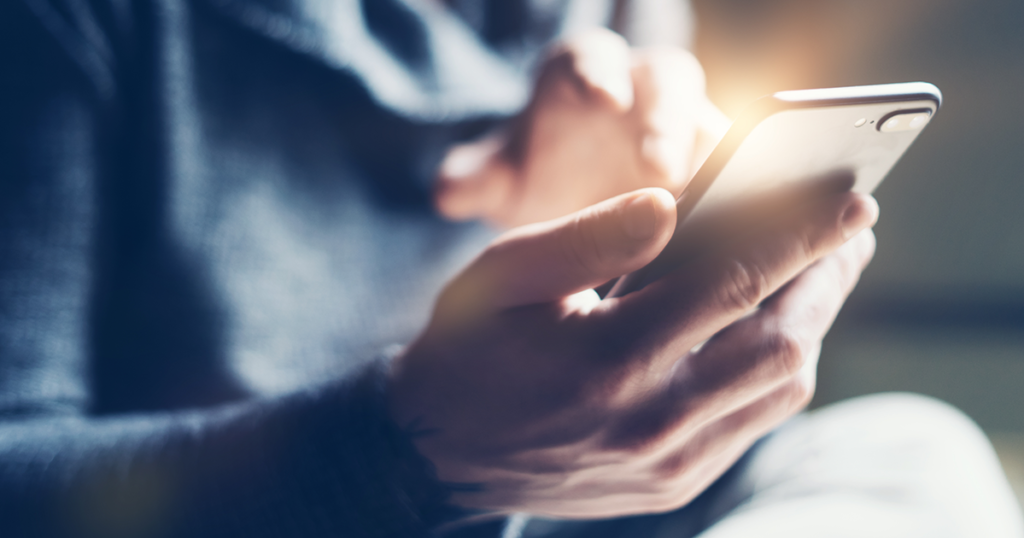 A California federal court is alleging that an American subsidiary of state-owned China Telecom Corp. Ltd. made unwarranted robocalls to consumers in violation of the Telephone Consumer Protection Act (TCPA).

According to the robocall suit, the company “negligently, knowingly, and willfully [contacted] plaintiff and class members on their telephones using an autodialer and/or an artificial or prerecorded voice without their prior express written consent within the meaning of the Telephone Consumer Protection Act.”

Consumer Marlene Bergay claims that a call to her cell phone from China Telecom Americas Corp. interrupted a meeting she was attending on July 12 – even though she has been on the National Do Not Call Registry since 2008 and had not given the company permission to call her cell phone. Bergay adds that she was contacted by autodialer and an artificial/prerecorded voice – and that she had never previously had any contact with China Telecom.

A result of the robocalls, Bergay alleges that she suffered harms such as an involuntary telephone charge, drain on the battery of her device, irritation, waste of time, and invasion of privacy. She seeks to represent two proposed classes – the robocalls class, or everyone in the U.S. who received a call by or on behalf of China Telecom using an artificial/prerecorded voice without prior written consent, and the autodialer class, consisting of people in the U.S. who received calls from the company using an automatic telephone dialing system without prior written consent.

TCPA fines can be costly. Do not wait for a compliance mistake. Make sure your organization is protected today.