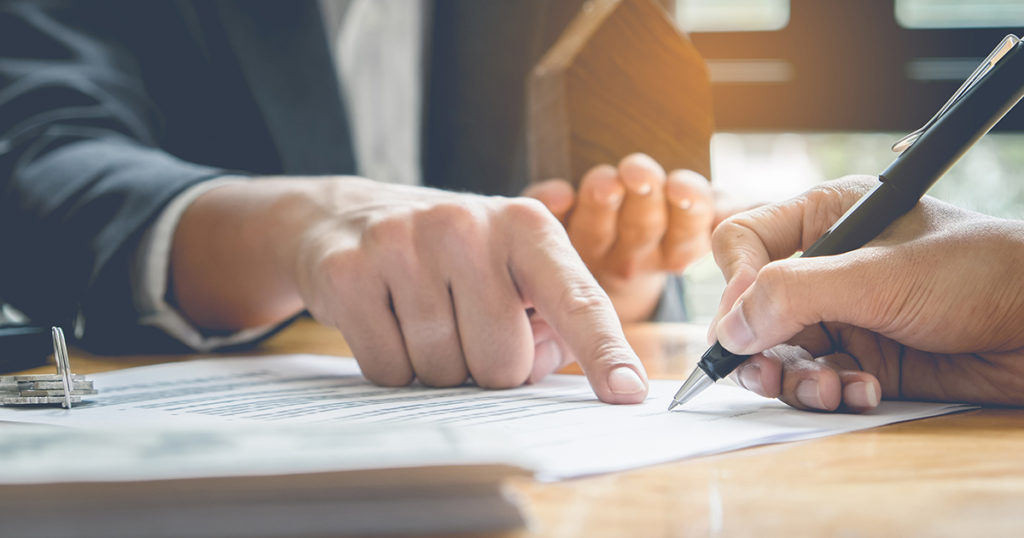 In the case of Barton v. Credit One Financial, an Ohio federal district court has ruled that a consumer’s oral revocation of consent to receive autodialed and prerecorded calls to his cell phone was ruled to be ineffective under the Telephone Consumer Protection Act (TCPA) because the consumer’s credit card agreement entailed that written notice was required to revoke TCPA consent.

The plaintiff made claims that Credit One violated the TCPA and made an autodialed collection call to his cell phone—after the plaintiff had already asked a Credit One representative, via telephone, to stop calling that number.

However, when obtaining and using a credit card from Credit One, the plaintiff agreed to the terms of the cardholder agreement. This stated that the consumer was “providing express written permission authorizing Credit One Bank…to contact you at any phone number (including mobile cellular/wireless, or similar devices) …for any lawful purpose. The ways in which we may contact you include live operator, automatic telephone dialing systems (auto-dialer), prerecorded message, text message or email.”

Further, the terms of the cardholder agreement included a provision titled “Communication Revocation,” which states “if you do not want to receive communication as described [herein], you must (i) provide us with written notice revoking your prior consent [and include certain specified information.]”

In addition, the court notes that once Credit One received written notice from the plaintiff’s attorney revoking consent, which matched the revocation language in the Cardholder Agreement, Credit One flagged the plaintiff’s account and did not continue to call him.