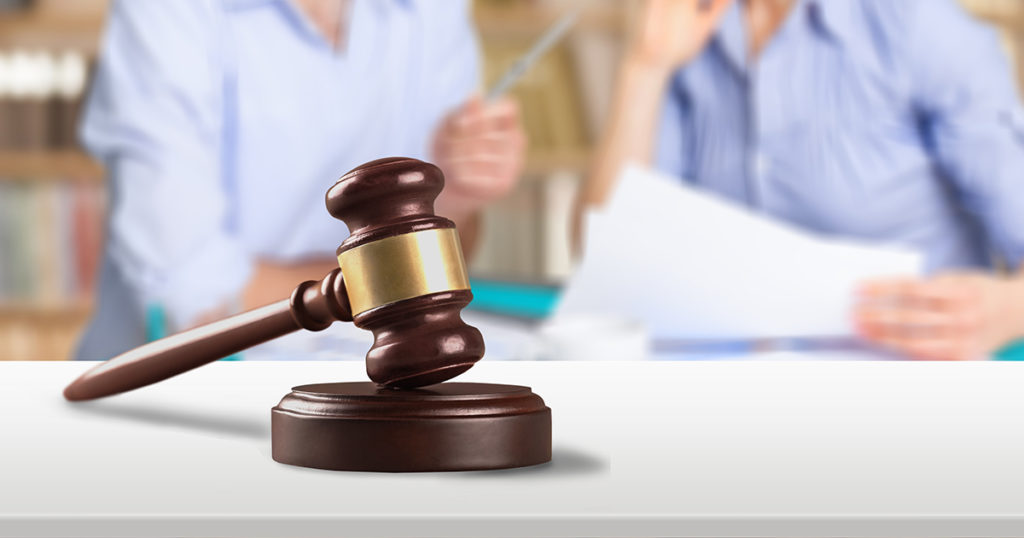 The U.S. Chamber of Commerce, along with groups representing various industries including banking and retail, are putting pressure on the Federal Communications Commission (FCC) to finalize their definition of what constitutes as an autodialer under the Telephone Consumer Protection Act (TCPA).

The news comes after an Eleventh Circuit ruling that intensified an appellate split on the matter. Two years ago, the D.C. Circuit’s ruling in ACA International v. FCC lead the FCC to determine what types of equipment meet the TCPA’s statutory definition of an autodialer. However, the FCC has stayed silent on the topic despite two series of public commentary and inconsistent interpretations by federal courts.

“Swift action on [addressing this issue] will help facilitate the important, and often time-sensitive, calls that customers receive from healthcare providers, pharmacies, grocers, retailers, utility companies, banks, credit unions, and other financial service providers, among others,” stated the groups involved. “Action also will help stem the tide of abusive TCPA litigation, which has been fueled by uncertainty regarding the definition of [automatic telephone dialing system].”

Despite these setbacks, TCPA litigation has continued to flourish, with over 3,000 lawsuits filed in the last 14 months. Of these cases, the average settlement cost is $6.6 million.

Most recently, in the case of Glasser v. Hilton Grand Vacations, the Eleventh Circuit broke with the Ninth Circuit and endorsed a narrow interpretation of what qualifies as an autodialer under the TCPA. The Eleventh circuit sided with defendants, endorsing that an autodialer requires random number generation and that the statute does not

Unleash your marketing potential and protect your organization from costly fines & penalties.