BlogFTC: Assisting Illegal Telemarketing is Against the Law 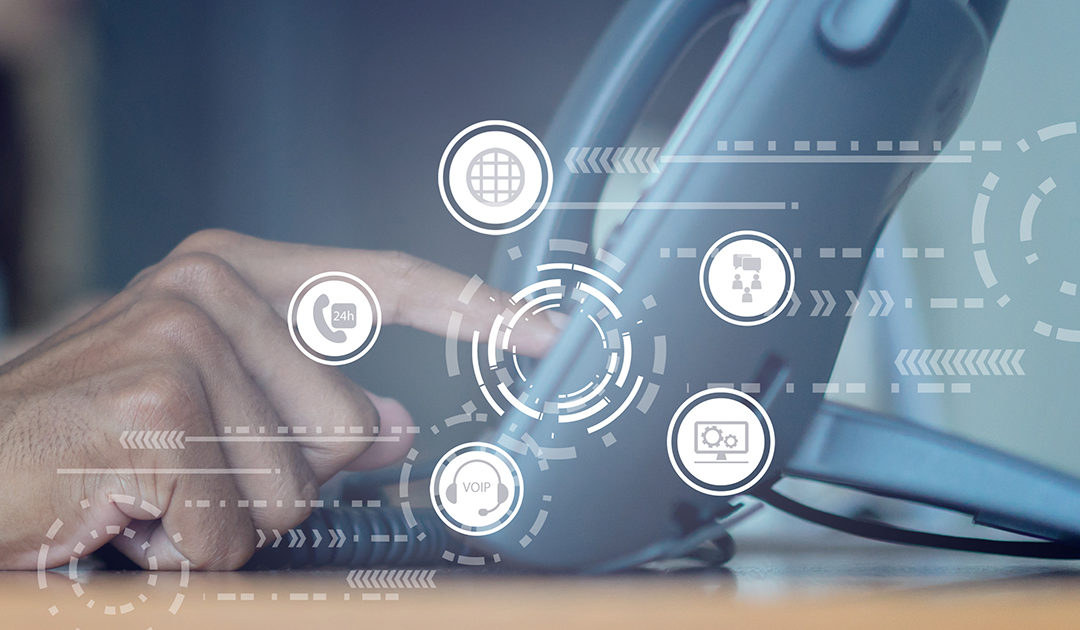 FTC: Assisting Illegal Telemarketing is Against the Law

“VoIP service providers play a unique role in the robocall ecosystem, allowing fraudsters and abusive telemarketers to call consumers at a fraction of a penny per minute,” stated FTC bureau of Consumer Protection Direction Andrew Smith. “These warning letters put VoIP providers on notice that we will take action when they knowingly facilitate illegal robocalls.”

The FTC did not disclose the names of the companies or individuals involved. However, the letters sent to VoIP providers warn them that the FTC will take legal action if they assist a telemarketer who they know or “consciously avoid knowing” is violating the Telemarketing Sales Rule (TSR).