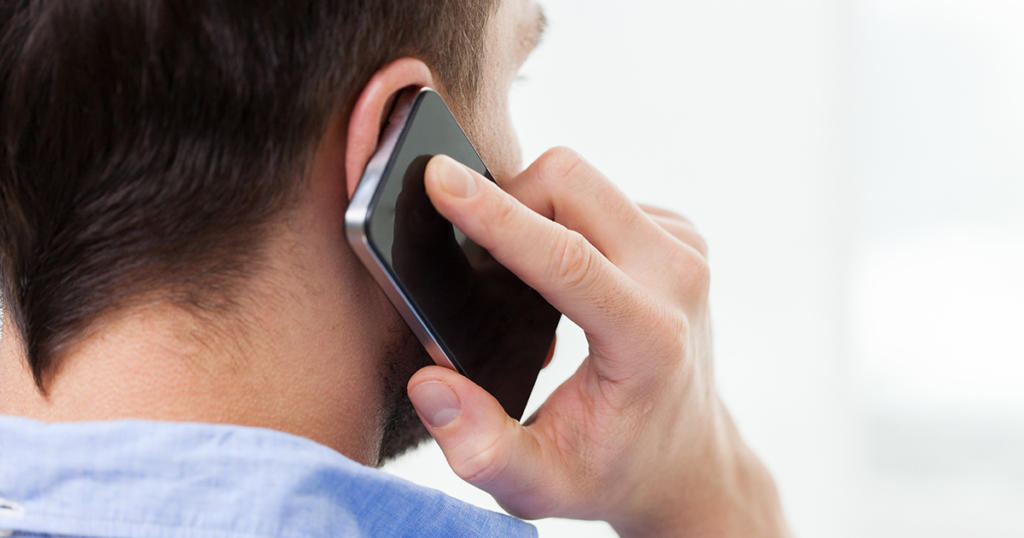 Hertz is facing a consumer’s class action robocall suit accusing the rental car company of violating the Telephone Consumer Protection Act (TCPA). The company allegedly made robocalls over an eight-day period to Rob Tillman’s cellphone requesting the return of a car rented by his mother, Judy Sanders. Even if consent to contact was given, Sanders claims the rental agreement did not include a policy authorizing the receipt of autodialed calls. Further, Tillman attempted to revoke consent by asking the company to stop calling.

“Even assuming Sanders signed a rental agreement containing defendant’s privacy policy, a reasonable jury could conclude that plaintiff revoked any consent that Sanders might have given defendant to call the 6075 number,” said U.S. District Judge Robert W. Gettleman. This week, Gettleman denied the company’s request for summary judgment and found that a reasonable jury could conclude that the consumer revoked consent. However, while this allows the class action suit – which was filed in 2016 – to proceed, Gettleman also believes it is unlikely Tillman will secure class certification.

Learn how you can protect your organization from costly TCPA violation fines.