BlogJPMorgan to Pay $2.25 Million for Illegal Robocalls in TCPA Settlement 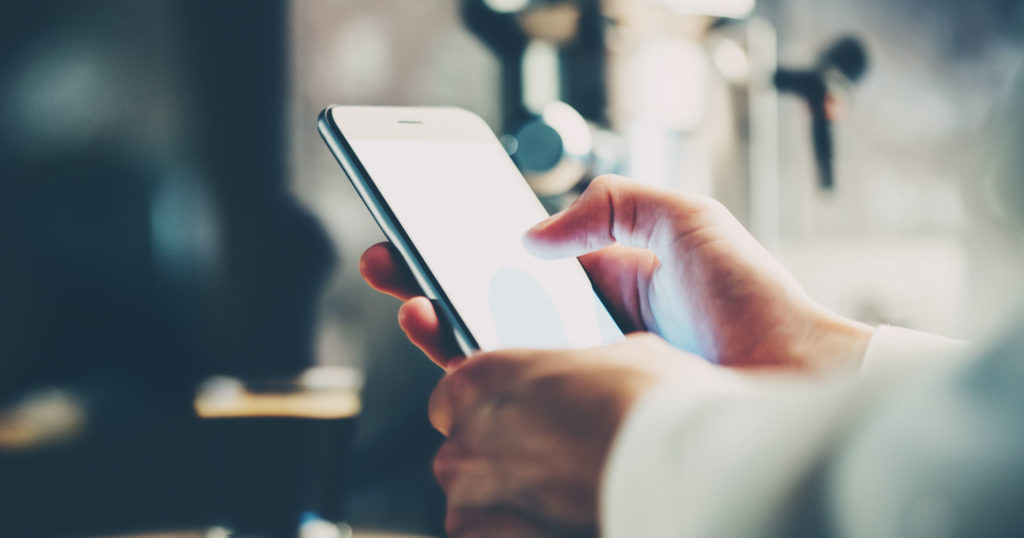 JPMorgan to Pay $2.25 Million for Illegal Robocalls in TCPA Settlement

JPMorgan has reached a $2.25 million settlement in a Telephone Consumer Protection Act (TCPA) class-action lawsuit after being accused of autodialing the cellphones of hundreds of thousands of customers after individuals had already verbally revoked consent. Claims entail that the bank made the illegal robocalls to collect on mortgages and home equity credit lines between Nov. 18, 2009 and May 19, 2015. JPMorgan did not oppose the settlement motion.
The bank will pay the $2.25 million to an estimated 242,000 people, about $101 per person after other fees. Both plaintiffs in the case are also set to receive $5,000 each. The settlement is still awaiting final approval by the judge in the case.