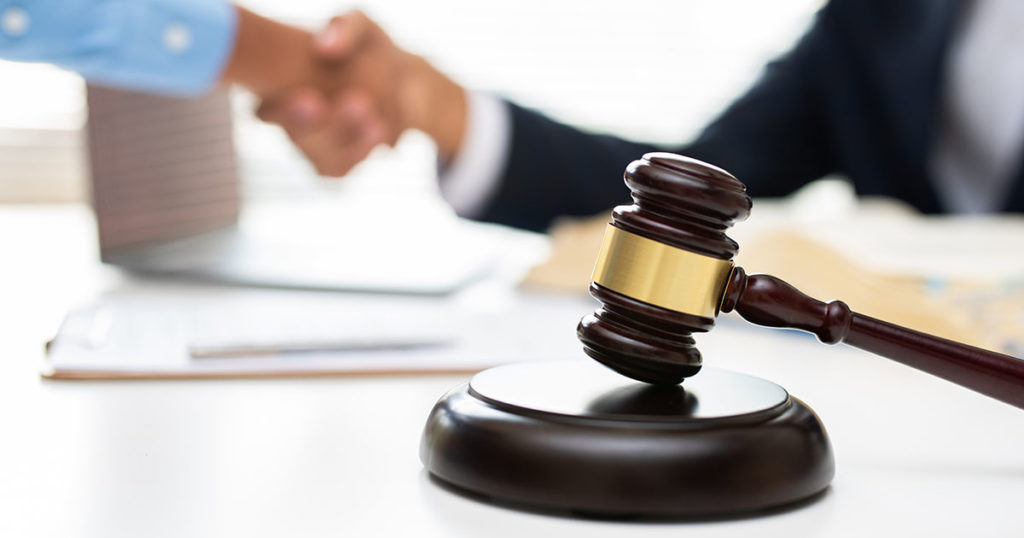 The telecom giant is set to face penalties of around $1,200 per each of the 50,000 unsolicited calls made to consumers on the National Do Not Call Registry. A North Carolina federal judge previously found that Dish looked the other way regarding these robocalls, and thus willfully violated the TCPA.

Back in October Dish argued that there was no proof that the 18,000 class members —aside from the lead plaintiff— knew that they received telemarketing calls or even answered them. Dish argued that the case was therefore based on technical violations rather than “real-world harms.” Without proven injury, the company argued that consumers don’t have standing under the 2016 ruling Spokeo v. Robins, which ruled that a lawsuit can’t be supported by “bare procedural violations.”

Cruise Lines International Association backed Dish’s November petition, arguing that the case is an opportunity for justices to determine when TCPA violations cause concrete harm. The Fourth Circuit proceeded to shoot down this defense, declaring it “nothing more than an attempt to dismember the TCPA.”

“Today, the Supreme Court left in place a jury verdict finding Dish Network liable for the most egregious lawbreaking in the history of the federal telemarketing laws,” stated Deepak Gupta, attorney for the consumers.