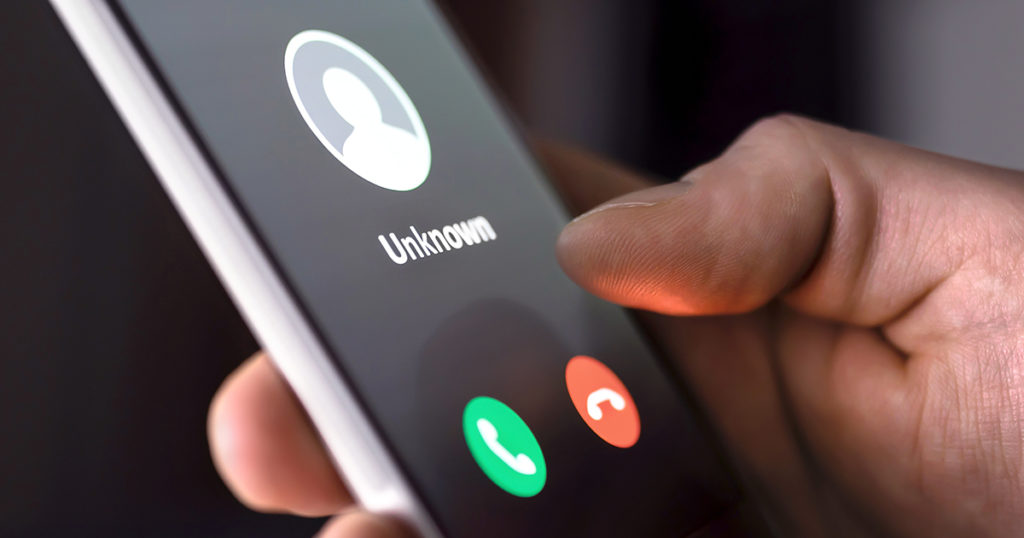 In a recent TCPA deal, AmeriSave Mortgage Corp. is agreeing to pay a $6.25 million fine to settle claims that the company violated the Telephone Consumer Protection Act (TCPA) via sending illegal calls and text messages to consumers.

According to the suit, AmeriSave bombarded over 2.3 million people with sales texts and calls between April 2018 and December 2019. The TCPA suit was filed in May 2019 by plaintiff Terry Fabricant. This TCPA deal stipulates $500 for each unintentional violation and $1,500 for each intentional one made without consent using an automatic telephone dialing system or prerecorded voice technology.

“The settlement is appropriate because plaintiff recognizes the expense and amount of time required to continue to pursue the litigation, as well as the uncertainty, risk and difficulties of proof inherent in prosecuting such claims,” states the motion. In response, AmeriSave acknowledged making at least one call.

Additionally, while AmeriSave argued that its previous dialing system was not an ATDS, the company has agreed to change its dialing platform to a manual click-to-dial system – which has been found to not have an autodialing function. “Such systems have been held by numerous courts not to be an ATDS under the TCPA due to their high level of human intervention, lack of capacity to autodial, and manual click to dial functionality,” states the motion said. “From a consumer protection standpoint, using such systems will reduce the volume of automated calls, and therefore protects privacy interests.”

Gryphon’s compliance platform is a highly patented cloud service with embedded legal and regulatory processes designed to guarantee TCPA compliance regardless of device, campaign or location of the marketer.

✓ Universal Access provides agents the ability to use any phone or device to make work-related calls via click-to-dial, softphone, mobile app, or a landline
✓ Reps can use any combination of Universal Access methods for their outreach
✓ Preserve rep flexibility without sacrificing control and visibility essential to driving business
✓ Activity is presented in a consolidated form for managers for better coaching and forecasting

THE COST OF NON-COMPLIANCE EXTENDS FAR BEYOND THE RISK OF FINES: PROTECT YOUR BUSINESS FROM TCPA AND DNC RISK