BlogSales Strategy Tips We Can All Take from Glengarry Glen Ross 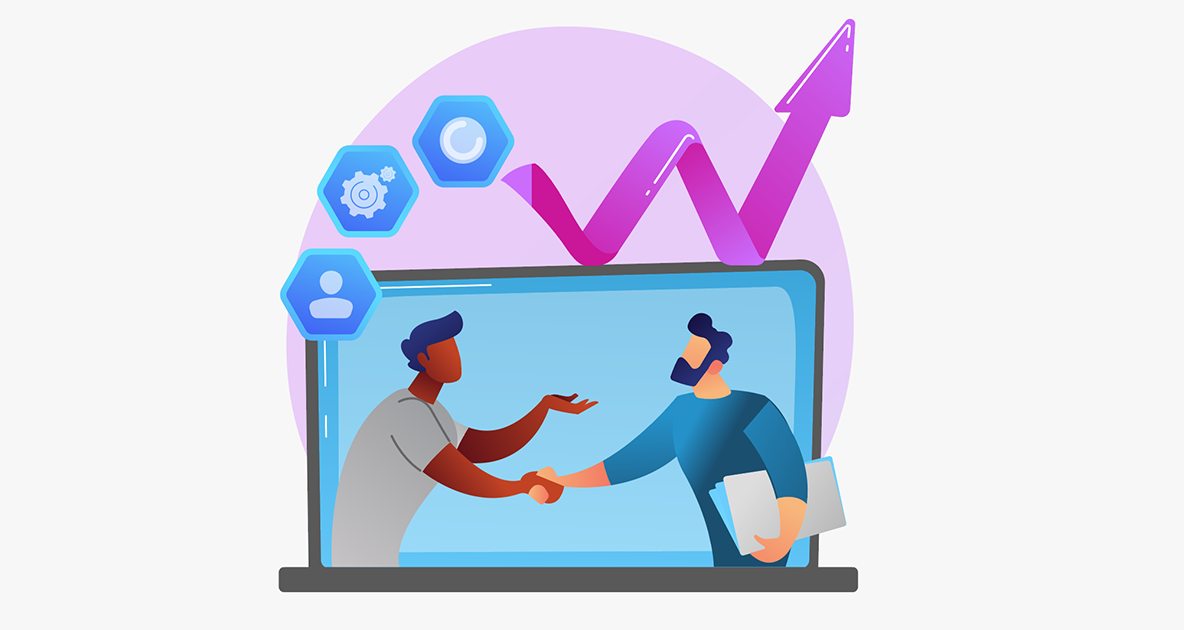 Sales Strategy Tips We Can All Take from Glengarry Glen Ross

If you’ve seen Alec Baldwin play the role of an incredibly intense and often high-strung salesman in Glengarry Glen Ross, you know that Baldwin’s character, Blake, is as aggressive as they come – almost to the point of being cringeworthy at times. Nevertheless, there are things that anyone in sales can learn from Blake. Below are some of the most important sales strategy lessons for success we can learn from Glengarry Glen Ross.

When it comes to sales strategy, start by getting to know your leads.

In the film, Blake did more than simply read a little about his prospects. He got to know them. He went out of his way to understand them – sometimes even on a personal level. He learned all he could about them and their pain points, and he was incredibly good at anticipating the questions they would ask long before they even had the chance. Like Blake, when you get to know your prospects well, you can better discern how to sell to them; for example, whether they to be gently guided toward a decision or more-so shoved towards the finish line. Good salespeople get to know their leads and adjust their sales techniques based on what they learn in the process.

One of the most infamous lines from the film is “coffee’s for closers.” This is simply another way of saying that a salesperson should never put off anything he or she can do right away. Setting goals is critical for success in sales and taking breaks before those goals have been reached can sap motivation. Encourage your sales managers and reps to set challenging goals, then reward them with “a coffee break” when those goals have been met. You might even encourage them to set micro-goals for themselves, which can go a long way toward building confidence.

In one scene, Blake utilizes a chalkboard to write the ABCs of sales (Always Be Closing), but it’s the other acronym he uses – AIDA – that should be of greater interest to your team. AIDA stands for the following:

There’s a lot we can take from Glengarry Glen Ross, but perhaps the most powerful message of them all is the need to stay motivated and hungry. Above all else, a salesperson must be confident not only in the product he or she is selling, but also in his or her ability to sell it. After all, this is what differentiates a “good” salesperson from a true superstar.

Check out more insights to hep motivate reps and improve the performance of your sales team.