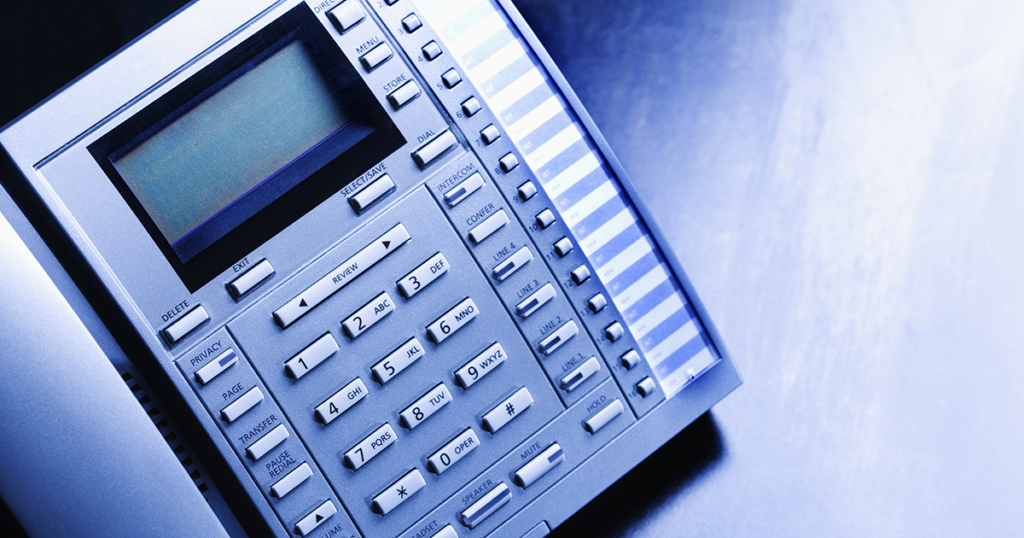 On Wednesday the Federal Communications Commission penalized telemarketers $120 million in spoofing fines for manipulating caller ID information. In a penalty that was first given last year, Philip Roesel is facing an $82 million fine for running two health insurance companies that used spoofing to gain business. Further, home improvement company Affordable Enterprises of Arizona is facing a $37.5 million fine for placing 2.3 million spoofed calls to consumers. The company allegedly made calls from burner phones to Arizona residents that were disguised to seemingly not be connected to the company, and one woman says she received more than five calls daily. The FCC was tipped off by a former employee, and further investigation is now being conducted.

On the same day, the FCC pushed through a notice of proposed rulemaking that would consider extending rules for call location sharing to all call platforms. This would range from multi-line systems to calls made through internet infrastructure.

Learn how to protect your organization from spoofing fines and other marketing penalties.